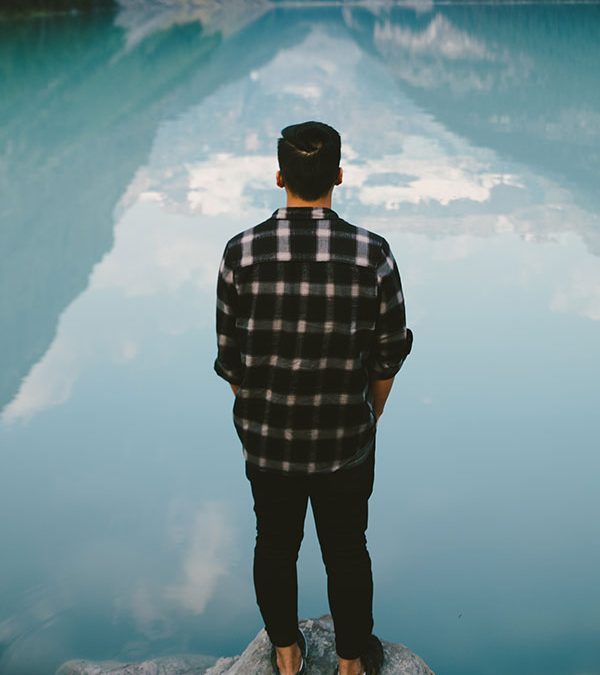 DECOLONIZING THE BODY:  An Inquisition

The colonialism of the last few hundred years has left a strong imprint upon our bodies.  The impact is clearly visible on our greater Earthly Body–our landscapes:  Fertile soils laid black and bare by plows, left to blow away in the wind.  Roads penetrating nearly every corner of the globe.  Sacred forests torn up to build strip malls–and strip joints.

In order to reclaim our bodies and our communities we look towards the basic operating principles of nature, where diversity ensures strength and resilience in any system. Indigenous peoples recognize this basic diversity principle, and have many ritual and healing practices which cultivate and preserve diversity of the body, the voice, and the mind.

Yet, during the days of the inquisition and witch hunts in Europe, all kinds of people who possessed valuable knowledge about the Earth, the healing herbs, and the human body–including dancers and actors–were decryed to have the “devil” in them and were hunted down, tortured and killed. Those of us of European descent carry the legacy of this violence and repression in our bodies. Into our cellular memory was driven the information that to be caught dancing was to be killed. We need to reteach our bodies that it is okay and quite critical for us to dance again, reclaiming our right to move freely and uninhibited by convention.

To this day, people who step away from the extremely narrow range of culturally accepted movement and touch are considered “crazy” and are ridiculed and rejected.  Even straitjacketed and drugged. Perhaps this one of the reasons why our culture is so obsessed with sex?  When the lights go down, we experience one of the only culturally-sanctioned opportunities to move our bodies in ways that are expressive, instinctual, experimental, wild.

If people were free to move as they were inspired, and if the varieties of publicly accepted touch were expanded beyond a handshake or slap on the back, there would be fewer STDs, fewer unwanted pregnancies, fewer barroom brawls, and fewer advertisements displaying bikini-clad women to sell lawnmowers. Given the limited options permissible for touch and movement in modern culture, people can easily confuse violent, aggressive, or sexual urges with the urge to move, or to be touched, held, or hugged. Practices such as release-style movement and contact improvisation, which involve partnering, are ways of countering the colonization of the body and reclaiming touch and movement as our birthright.